The store will not work correctly in the case when cookies are disabled.
Skip to the end of the images gallery

Skip to the beginning of the images gallery

Lockmaster® is the second brand of the Wendt company and was created for our lock picking tools. Lockmaster® stands for good quality at a good price and is used by hobbyists as well as professional users worldwide.
Delivery time
2-3 Tage
Rating:
100% of 100
1  Review Add Your Review
The Emergency Pick Set
€18.98 €15.95
excl. Shipping Cost
Product ID
3245E-v2
Notify me when the price drops
Add to Compare
Details

When we manufactured our first Lockmaster® Credit Card Pick Set in 2016, we knew it would be hard to make a set for emergencies without compromising. For the first version we only concentrated on making a Credit Card Pick Set that can help the experienced lockpicker especially with different hooks.

The result of this cooperation is the new Lockmaster® Credit Card Pick Set with seven picks and four tension tools. 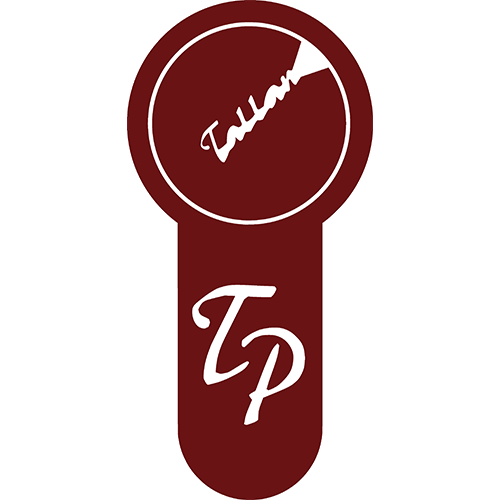 Very quickly there was a lot of discussion about what is good and what is bad about the current Credit Card Pick Set. We came to the conclusion that a Half Diamond Pick and some rakes were missing. But three different hooks should definitely remain part of the pick set.

So we added a Snake and a Tripple Peak Rake. Since we disagreed on adding a dimple pick or another rake, we decided to add a slightly shorter pick to the frame. A dimple pick made of the material used did not meet our standard, so we decided to abandon it and add a city rake instead. This makes the Lockmaster® Credit Card Pick Set already the first of its kind with more than six hand picks.

Now we dedicated ourselves to the frame and the different tension tools. We from Wendt definitely wanted to add a variable tensioning tool which should simplify the picking of wafer locks. After a few prototypes we finally had finished the corresponding tool. Additionally a tension tool in "Prybar" style was also added.
First tests with a tension tool for self-bending proved to be impossible, because it was quite difficult to actually bend the used material and some prototypes even broke. For this reason the picks were rearranged to make room for a proper tension tool. At the end we could even add a micro tensioner. This may not be the tool of choice for everyone, but if it helps just one person in an emergency situation, it has a right to exist.